Okay let me back up…

I had this grand plan of throwing myself a half birthday party for my 20th adventure. We were going to play bubble soccer and it was to be an epic good time.

Unfortunately…the time was so late and too many people couldn’t make it.

So I postponed and had to let go of my plan. Which is hard for a type A planner like me.

I mean when I make a perfect plan for my 20th adventure on my half birthday and then it doesn’t happen, it takes a lot to let it go.

So when a friend from school offered two free tickets to the UCLA vs. UW men’s basketball game, it was like the stars aligned. 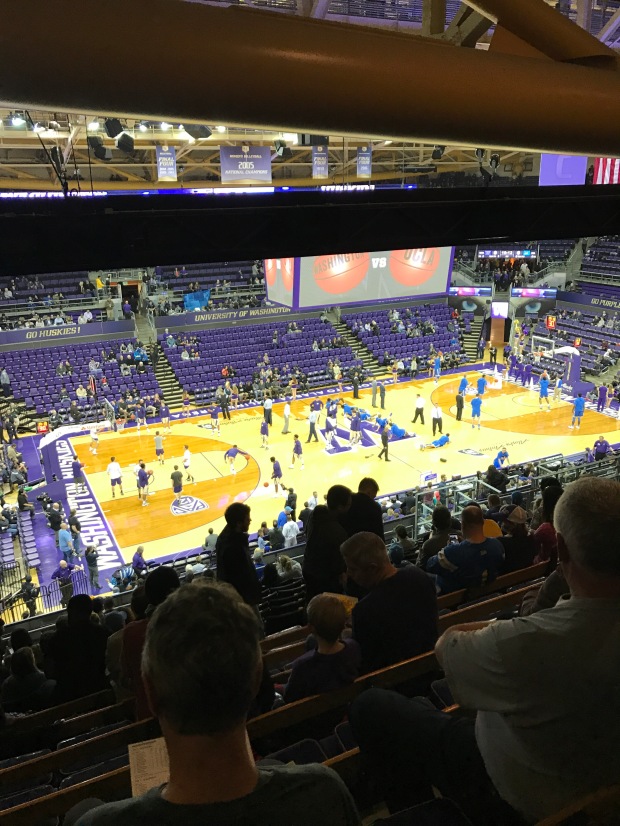 I love basketball. My son loves basketball. He’s never been to a Husky game and neither had I.

Well, except we are Duck’s fans and wearing Husky gear about killed him. He was a good sport though. And he had a blast watching those athletes play. And he was in awe of how tall they were. He relates to the lyrics “wish I were a little bit taller…” 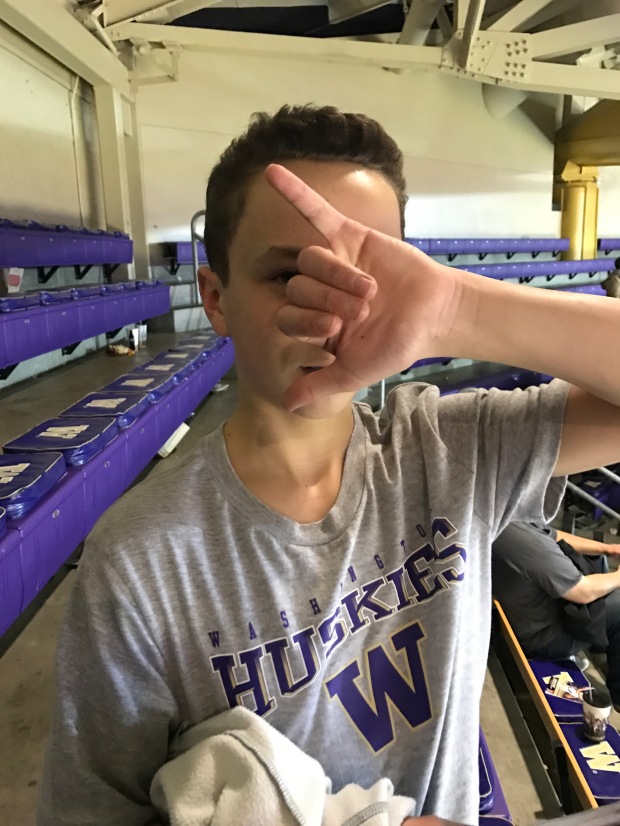 So the bad driving part is just an opinion by my daughter. And my son. And probably Jordan too. And since they decided to buy tickets too, they had the privilege of riding with me.

I’m a great driver…in my opinion anyway. I just panic a little tiny itty bitty bit when I drive in Seattle. It’s all the cars, and not knowing the area and being geographically challenged. Whatever.

That leads me to the bodies. I know you were thinking something morbid. It’s not. Just my weird ways.

The real adventure of the night was surviving all the people surrounding me and the hot air that was breathed in and out by all those bodies. Talk about germs.

We were crammed in like sardines. And people are rude. Either arguing about which row they were in. It was row 28 people. Look at the row before you start arguing. You look like an idiot when you finally discover that you were wrong the whole time.

And to the girls behind me…my back is not a footrest. And your spatial awareness needs work.

And yes I know I start too many sentences with “and”.

All in all it was a blast. I always enjoy new adventures with my family. 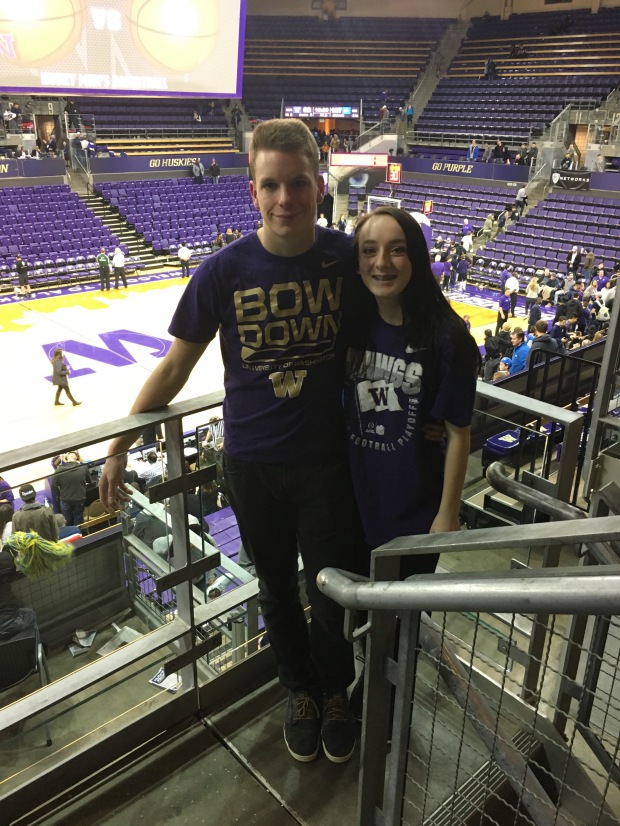 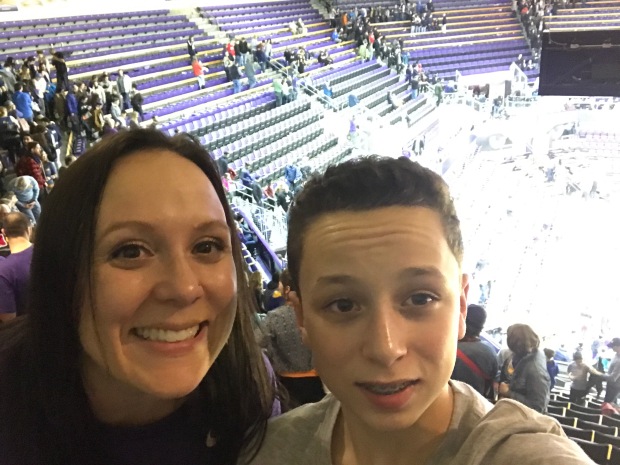 Thanks Mike for the tickets. We enjoyed them!